AMD doubles the number of CPU cores it offers to Chromebooks

AMD is upping the ante when it comes to Chromebooks. While still a ways off from having Chrome OS devices with the capabilities of the Ryzen 6000 mobile CPUs, Team Red announced the Ryzen 5000 C-series for Chromebooks on Thursday. The top chip in the series has eight of AMD’s Zen 3 cores, giving systems that use it more x86 CPU cores than any other Chromebook. The chips aren’t just a nice idea either; HP and Acer have already detailed Chromebooks they plan to release with the chips this year.

On their own, the chips aren’t that exciting. They offer seemingly similar performance to the already-released Ryzen 5000 U-series chips. The Ryzen 5000 C-series also uses years-old Vega integrated graphics rather than the upgraded RDNA 2 found in Ryzen 6000 mobile chips, which, upon release, AMD said are “up to 2.1 times faster.”

But for someone who’s constantly pushing their Chromebook to do more than just open a Chrome tab or two, the chips bring potentially elevated performance than what’s currently available. Like Chromebooks, the Ryzen 5000 C-series isn’t about pushing 1080p gaming in some titles, for example. There’s greater focus on productivity performance, particularly multitasking. AMD claims the new chips offer up to twice the multitasking performance than its last-generation Chromebook chips.

Specifically, AMD claimed the top-end Ryzen 7 5825C will bring up to a 107 percent improvement in multitasking performance compared to the Ryzen 7 3700C and up to 25 percent compared to the i7-1185G7, based on Geekbench 5 testing.

Web browsing performance is purportedly up to 67 percent improved from AMD’s prior generation and 7 percent than what the i7-1185G7 offers, based on the WebXPRT 3 benchmark.

But since these are all AMD-supplied benchmarks without information on things like testing conditions, take them with a grain of salt. 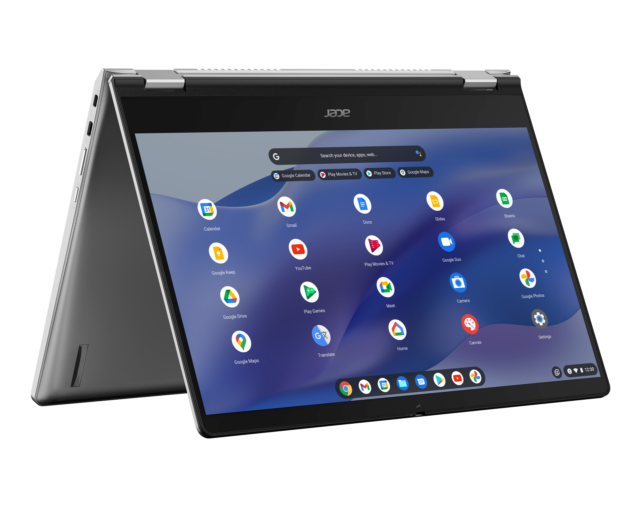 The HP Elite c645 G2 Chromebook and Acer Chromebook Spin 514, as well as their respective Enterprise version, employ the new AMD chips in a 14-inch design. With respective starting prices of $559 in early June and $580 in Q3, they’re pricier, but not the priciest, Chromebooks. Remember, there are four-figure Chromebooks out there. 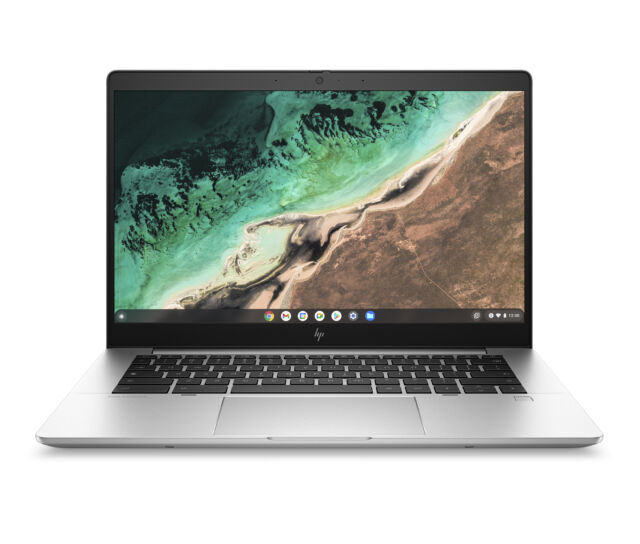 AMD claims its Zen 3 Chromebook chips can provide up to 13 hours of battery life. HP didn’t provide a battery life claim for the c645 G2 Chromebook, but the Chromebook Spin 514 claims up to 10 hours. 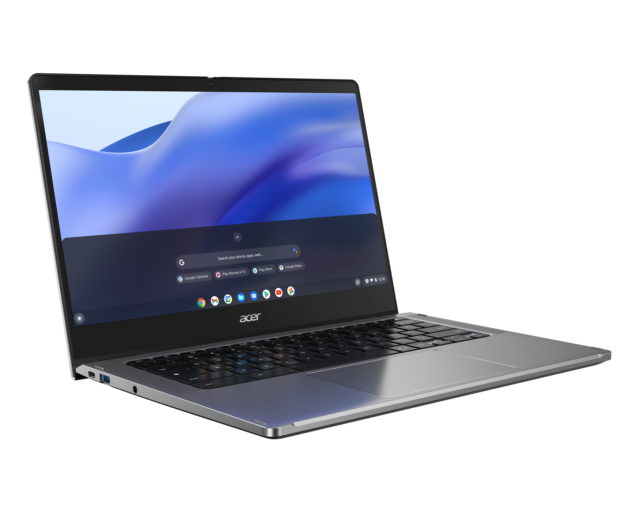 With HP and Acer about to release Chromebooks packing more x86 cores than ever, we should expect to see more Chrome OS devices with mid- to high-end price tags leverage AMD’s new chips as well.