Google has been making a smartwatch platform for eight years now, and it has never been seen fit to support that software platform with a piece of Google-branded hardware. Someday, eventually, that might change, and this year the rumors are getting hotter than ever. The Pixel Watch might finally be coming.

The latest news is that venerable leaker Evan Blass scored an official render of the watch body. Blass’ leak lines up with earlier images from Front Page Tech. An Insider report from late last year also said the Pixel Watch could launch as early as the spring, and 9to5Google recently spotted that Google has added a “Watches” section to the Google Store. It’s looking like we might hear about this watch at Google I/O 2022.

Enlarge / One of the front page tech leaks. This purports to be a Google-made image, not a re-created render.

Other than the fact that this is codenamed “Rohan” and will ship with Google’s new version of Wear OS, we know next to nothing about the watch. A crippling problem for Wear OS over the years has been the lack of a capable smartwatch SoC, so whatever chip ends up landing in the Pixel Watch will be major news. Apple has an in-house chip design firm that can reliably deliver yearly battery life and processing power improvements for the Apple Watch. A big part of why Wear OS can’t compete is that Qualcomm has not valued the smartwatch market and spent years selling the same basic chip to manufacturers with no performance improvements.

Google and Samsung are teaming up to try to resurrect Wear OS, and while Google is turning in a new revision of the OS, Samsung’s big contribution was a competent, modern 5 nm smartwatch SoC in the Galaxy Watch 4. Google and Samsung also teamed up to make the Google Tensor SoC in the Pixel 6. With the two companies working together so closely lately, will the Pixel Watch get a Samsung chip? That would be a huge win for the platform.

The other option would be Qualcomm. Qualcomm’s current smartwatch chip is the Snapdragon Wear 4100, a 12 nm chip from 2020. The company is working on a “Wear 5100” watch due out sometime later this year, but with a WinFuture report recently claiming that the chip was switching from 5 nm to 4 nm, it sounds like it will be several months before that chip is ready for market. Google is no stranger to announcing products at I/O that launch months later, so it could deal with this by saying the watch will be out “later this year” with no specific date. 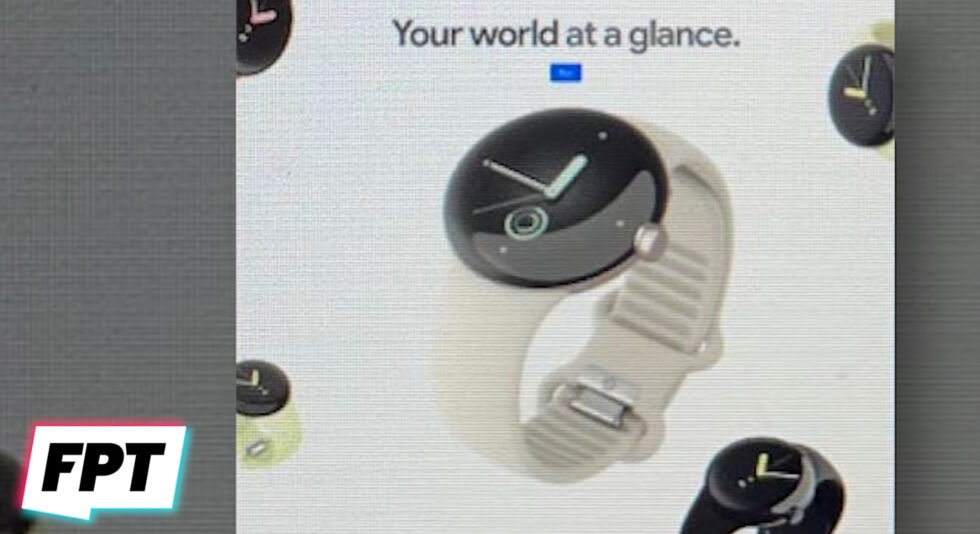 Rumors of the Pixel smartwatch date back to the launch of the Pixel brand in 2016. Part of the reason a Google watch has taken so long is that Google, reportedly, has tried and failed at this idea before. A 2019 Insider report claims Google was working on a Pixel Watch to go with the first phone, but the product was shot down by Google Hardware SVP Rick Osterloh. Everyone can guess what these watches were: the LG Watch Style and LG Watch Sport. Both shipped in 2017 with a suspicious tagline emblazoned on the box—”Designed with our friends at Google”—which might as well have announced to the world: “This is a canceled Pixel Watch.”

The Insider report cites an anonymous employee on why these watches didn’t make the cut::

When assessing whether or not to launch the pair of LG-made smartwatches, the aesthetics of the devices were a major concern for Osterloh.

“It didn’t look like what belonged in the Pixel family,” the former employee who worked on the project said. “We didn’t want a peripheral product to bring down the name of the Google hardware brand.” 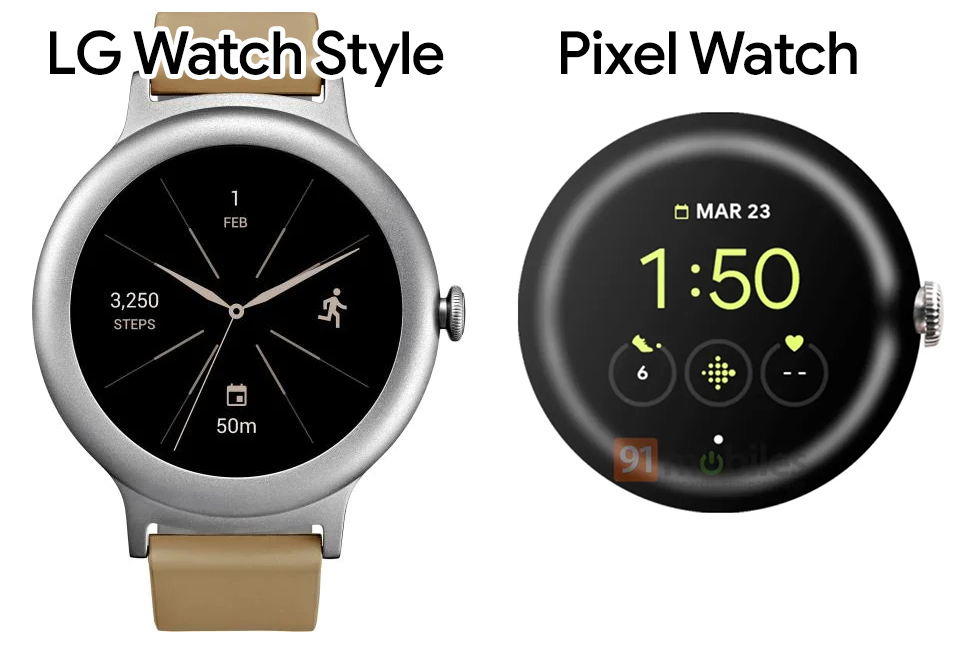 As usual, Google I/O is shaping up to be an interesting show. The virtual event takes place on May 11, where we might just hear more about this watch.