Google has begun its rollout of Android 13, the company announced today. The update is now shipping to Pixel phones, and Google is also releasing Android 13 to its Android Open Source Project (AOSP).

According to Google’s blog post, Android 13 will come to Android devices from Samsung’s Galaxy line and to devices from Asus, Nokia (via HMD), iQOO, Motorola, OnePlus, Oppo, Realme, Sharp, Sony, Tecno, Vivo, Xiaomi, and others “later this year.”

Android 13 doesn’t come with many groundbreaking features, but it includes enhancements to customization options, audio, and security. Google is also expanding the Material You UI it introduced with Android 12 so that even non-Google apps can coordinate with the colors of your wallpaper and theme. 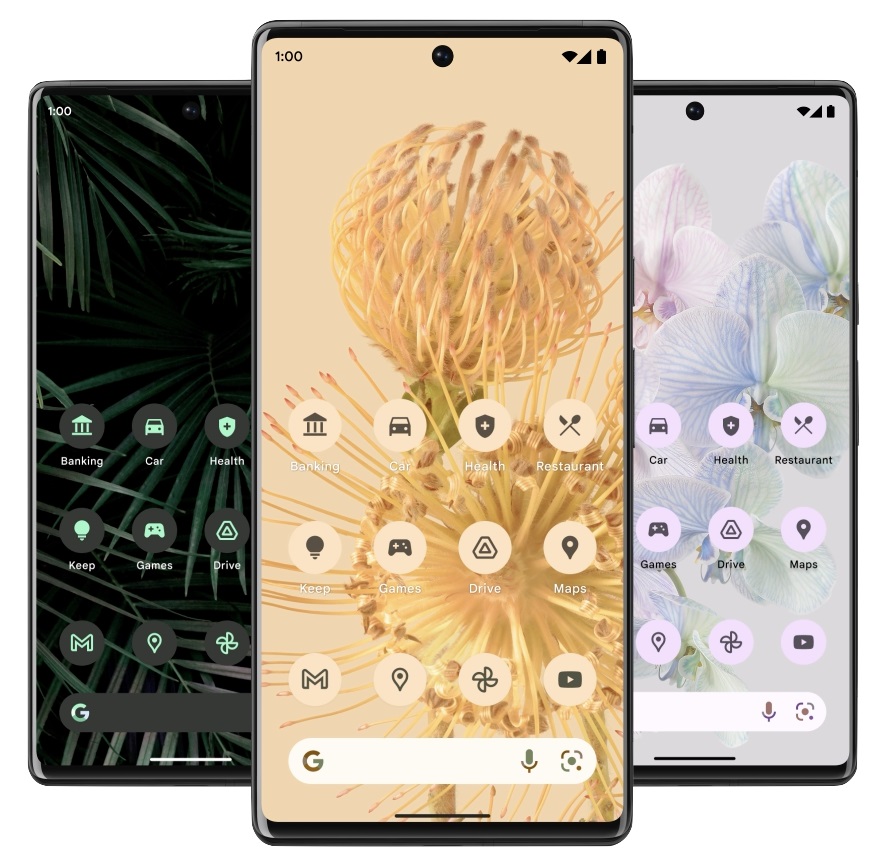 Other visual changes include the ability to add wallpaper dimming and a dark theme to Bedtime mode. And the media player has been updated to show album art “and has a playback bar that dances as you progress through a song,” according to Google’s blog.

Speaking of audio, Android 13 supports Bluetooth Low Energy (LE) audio. The Bluetooth SIG introduced the spec last month, saying that it provides better audio quality, including from farther distances, than Bluetooth 5.2 and other forms of Bluetooth Classic while being more power-efficient. Bluetooth LE Audio also lets a device broadcast to multiple other devices.

Additionally, Google has added spatial audio support for headphones that use head tracking.

A wiggly playback bar is among Android 13’s updates.

Security-related features that Google is introducing with Android 13 include requiring newly downloaded apps to obtain permission before sending notifications and sensitive clipboard data, like email addresses and login credentials. It will automatically clear these items from the clipboard after “a period of time,” Google said.

In an effort to encourage people to use more Google hardware, Android 13 lets users stream messaging apps to Chromebooks and will reportedly eventually let you copy text, video, and pictures between an Android phone and tablet. Google didn’t specify a release time for the latter feature.

Unlike in the release of Android 12, which saw a source code release ahead of the OS coming to devices, Google is starting its rollout of Android 13 to phones and the AOSP simultaneously.

Android 13 also updates the tablet-focused Android 12L, which released in March, with “an enhanced multitasking taskbar, more large-screen layouts and optimizations in system UI and apps, improved compatibility modes for apps, and more” for devs to play with .