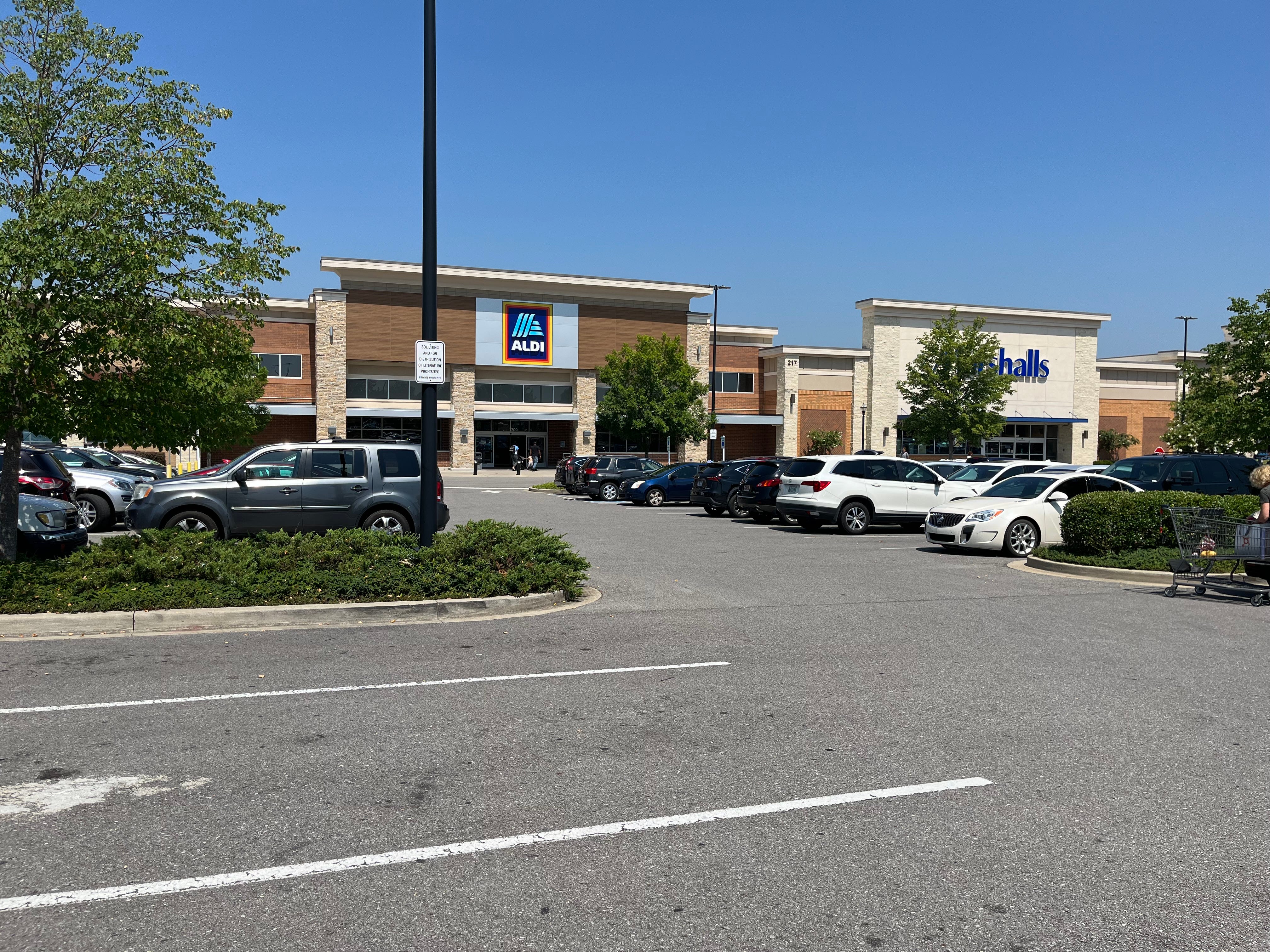 A plan has been approved to install a Tesla charging station and multiple ports in Hendersonville, with hopes it could lead to more electric vehicle stations.

Merchant Pointe Inc., owner of the shopping center, applied for the charging station approved for the Aldi’s parking lot on Indian Lake Boulevard, according to personnel with Hendersonville’s planning office.

A chart submitted to the city shows eight parking spaces allocated to the charging station plan with seven dedicated for Tesla spots.

There has been interest in charging stations in Hendersonville at other locations as well, according to discussion at the planning commission.

Hendersonville Chamber of Commerce President Kathleen Hawkins believes there is a “vast hole” of public places to charge electric vehicles in the city.

Hawkins recalled a large client recently in town for business in Hendersonville, but the company lodged personnel outside the city because of a lack of charging stations for multiple personnel driving electric vehicles, Hawkins said, notin would like hotels and hospitality businesses to consider charging stations.

Tesla’s website indicated tentative plans to open the new charging station in the third quarter of this year. But efforts to reach Tesla representatives were unsuccessful.

Representatives with Merchant Pointe stated in an email that questions about the Tesla charging ports approved for the shopping center could not be answered.

Reach Andy Humbles at ahumbles@tennessean.com or 615-726-5939 and on Twitter @ AndyHumbles.