Starting at $1,099, the Dev One begins to keep costs low by opting for an AMD, rather than Intel, CPU and skipping the discrete graphics card. HP’s last Linux laptops, part of its ZBook workstation lineup, went well over $2,000 and offered up to Intel Xeon processors and Nvidia RTX GPUs. 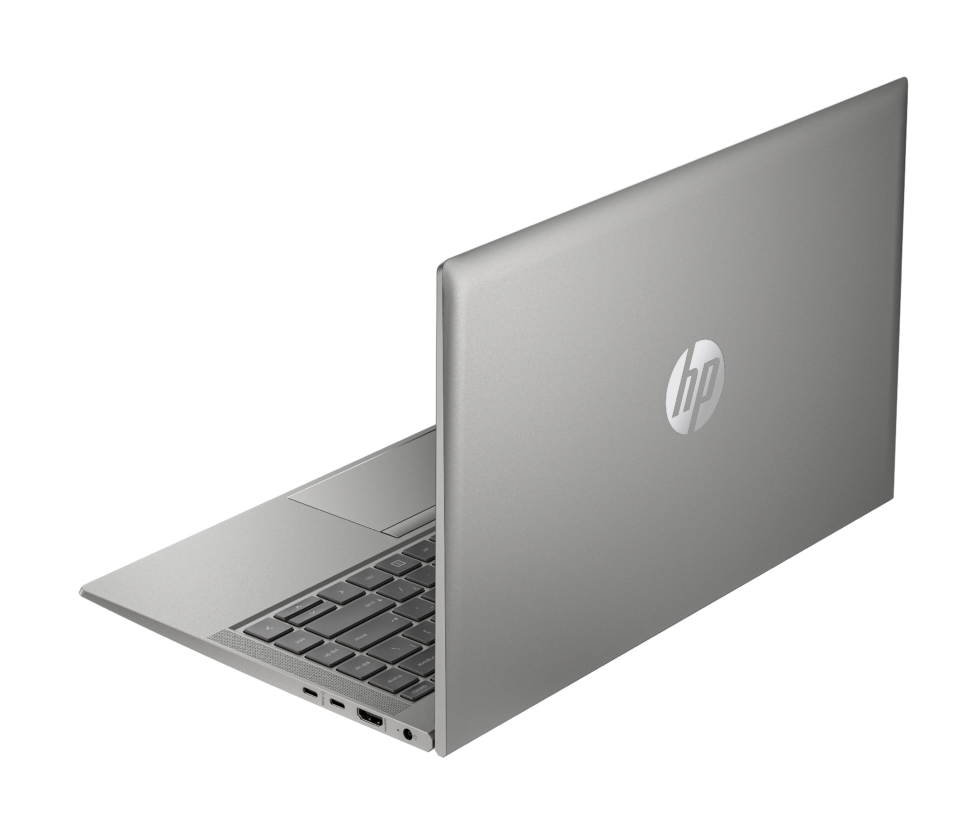 The previous workstations used Ubuntu 20.04 preloaded with software packages aimed at data scientists. However, the Dev One runs Pop!_OS, an Ubuntu-based Linux distribution from System76.

System76 also makes its own laptops, desktops, servers, and the Launch mechanical keyboard. HP’s Dev One marks the first laptop to run Pop!_OS without “System76” stamped on the lid—although, you can download Pop!_OS and install it on your own system. 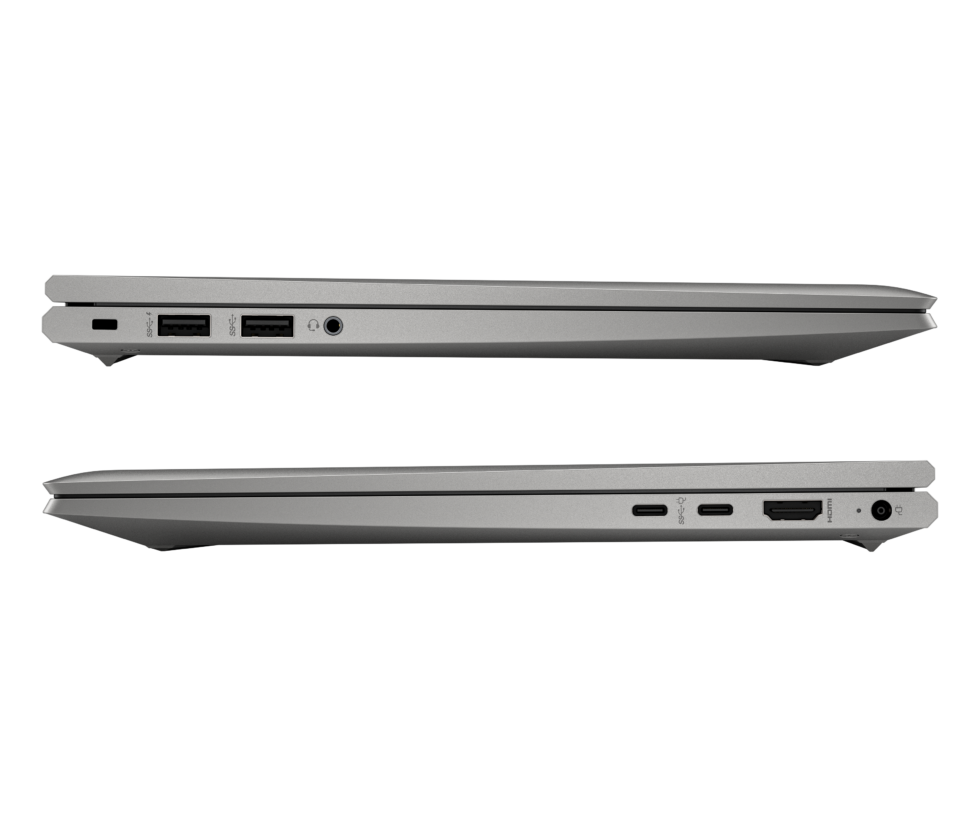 Enlarge / There are two USB-C ports, two USB-A, an HDMI port, and a headphone jack.

In its announcement of the Dev One today, System76 pushed its OS’s auto-tiling feature and workspaces for working across multiple desktops with shortcuts. Dev One owners can also use System76’s customer support.

Denver-based System76 still plans to sell its own branded systems, CEO and founder Carl Richell told TechRepublic in May while discussing System76 and HP’s partnership. The exec expressed hope that the laptop would bring “opportunities to accelerate our in-house design and manufacturing work, particularly regarding the supply chain.

The exec also insisted that HP was on board with the open source aspect of Linux, with “every line of code” for the Dev One being open source. Richell also pointed to writing an open source Linux app for programming the buttons on the HP 935 Creator Mouse that’s being pushed alongside the laptop.

There are also two sticks of 8GB DDR4-3200 RAM that are user-upgradable up to 64GB. The memory seems to be HP brand, as the laptop’s product page recommends HP RAM for upgrades, “due to the non-industry standard nature of some third-party memory modules.” 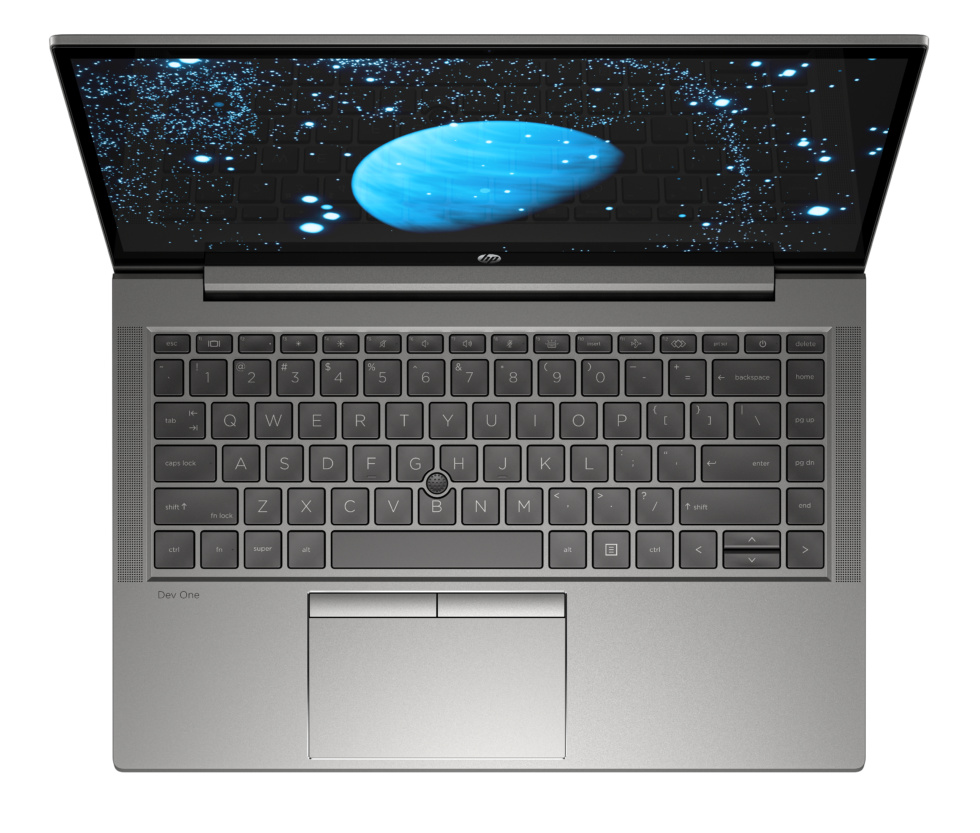 For all that coding, there’s an optional Linux keyboard with a Super key, optional backlight, and spill resistance.