MSI refreshed its Titan laptops on Thursday. Coming in at $6,000 for a maxed-out configuration, the 17.3-inch Titan GT77 represents one of the most expensive and power-hungry consumer laptops available.

MSI’s Titan laptops are built to be powerful enough to replace your desktop. In the case of the GT77, the first new Titan since 2019, that means offering Intel’s Core HX-series CPUs, which have the same dies as Intel’s 12th Gen desktop CPUs. 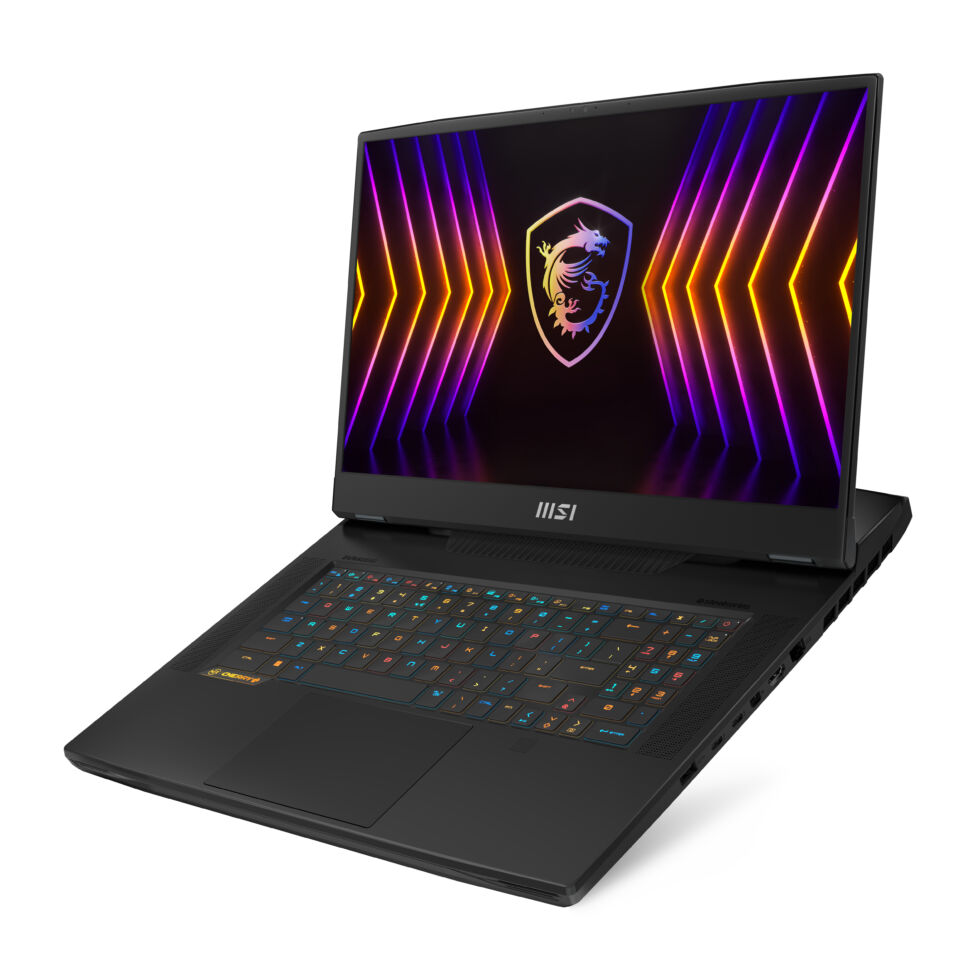 Heat management is critical in a machine like this; MSI says the Titan GT77 has four fans, seven heat pipes, and a phase-change thermal pad.

The laptop comes with a 330 W power adapter and a 99.9 WHr battery, but we wouldn’t expect to be able to run this monster without a connection to an outlet for long.

Even the lower-end GT77 models get some luxuries you won’t find in cheaper laptops, like a 120 Hz 4K display that MSI says covers 100 percent of DCI-P3. You can also get a low-profile mechanical keyboard with Cherry MX Ultra Low switches and per-key RGB programmability via the SteelSeries software.

If the specs and RGB-capable keyboard don’t tell you that MSI designed this laptop for PC gamers, the configurable RGB light bar running along the machine’s spine should do the trick. 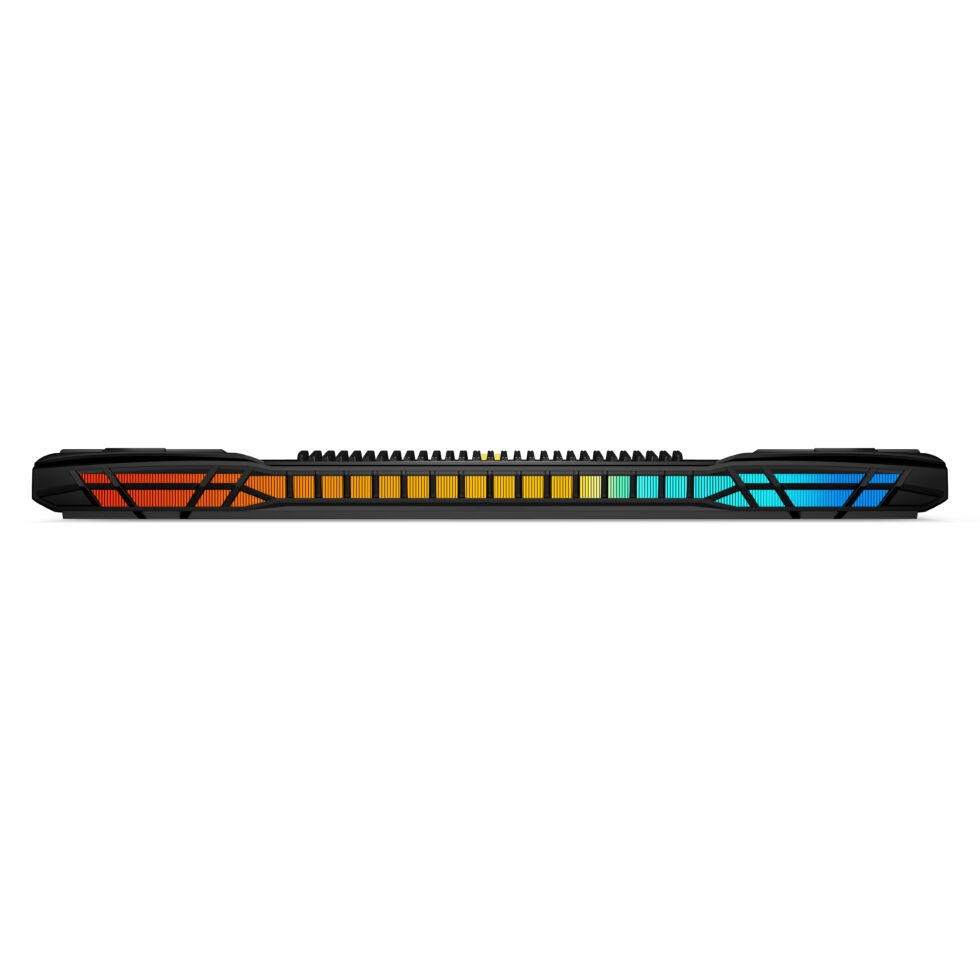 The Titan GT77 is expected to release this month.