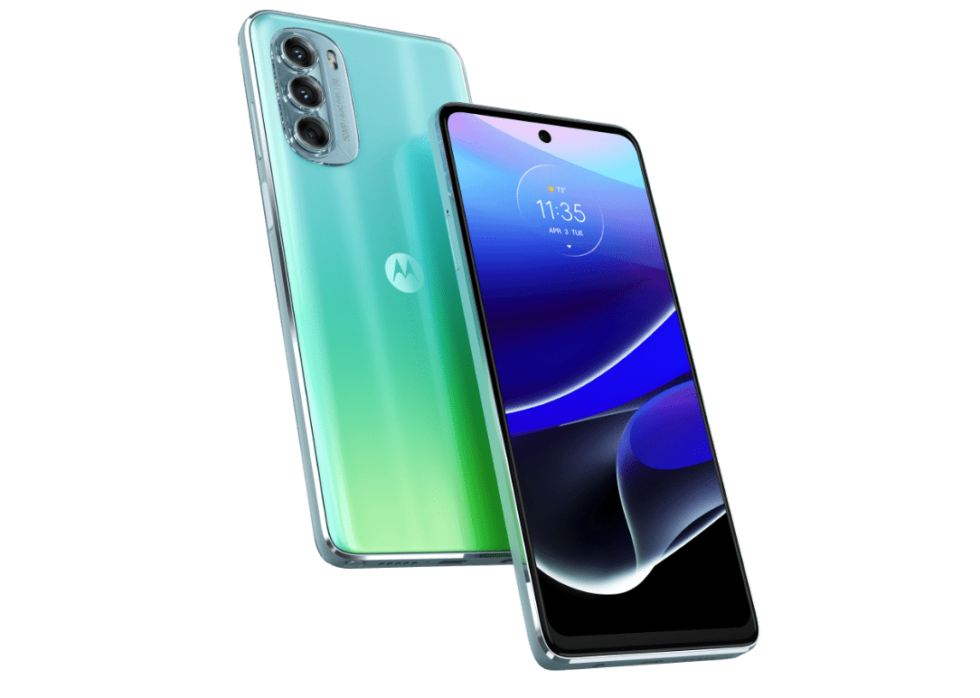 The Moto G Stylus 5G also has an NFC chip. No other midrange Motorola phones include NFC, so users are locked out of tap-and-pay functionality. This is one of the biggest problems with Motorola’s current midrange phone line.

There’s a side fingerprint reader, a USB-C port, a headphone jack, a microSD slot, and, of course, the namesake stylus. Motorola notes that the device has an unspecified “water-repellent design” that’s for splashes only, not submersion. Rear cameras include a 50 MP main sensor, an 8 MP wide-angle sensor, and a “Macro Vision 2 MP Depth Sensor.” The front camera is 16 MP. 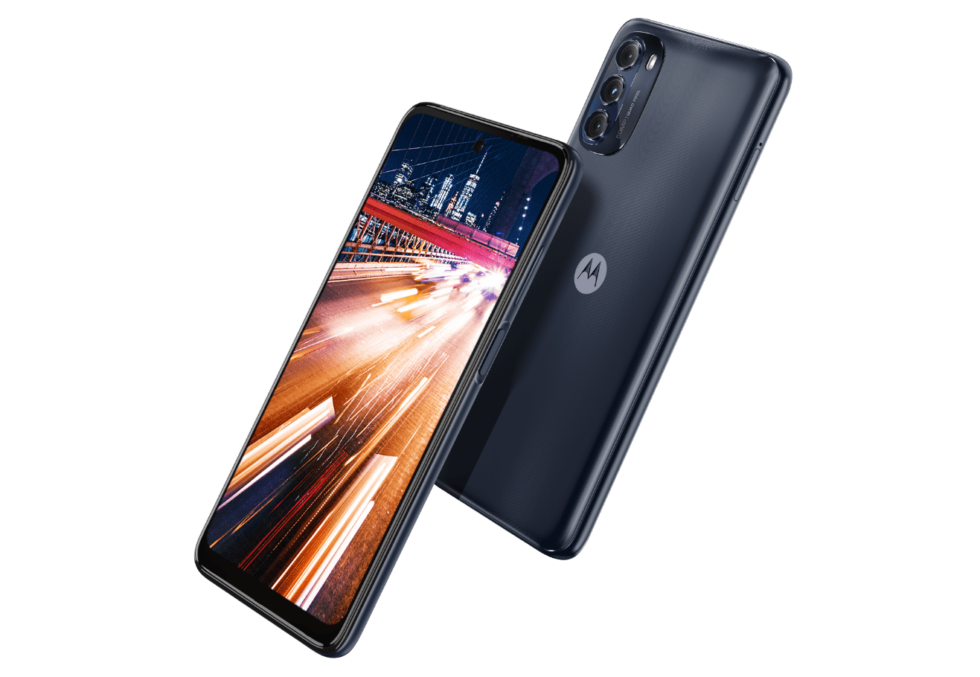 In the US, both of these phones live in the same price range as the excellent $449 Pixel 5a (and probably the upcoming Pixel 6a), so they will be tough sells. Motorola is only promising one major update for both of these phones, and right now, they ship with Android 12. Part of what makes the Pixel A series so attractive is the included three years of Google’s day-one updates, so Motorola is hoping you ‘ll like the better raw specs compared to having a secure, up-to-date device.