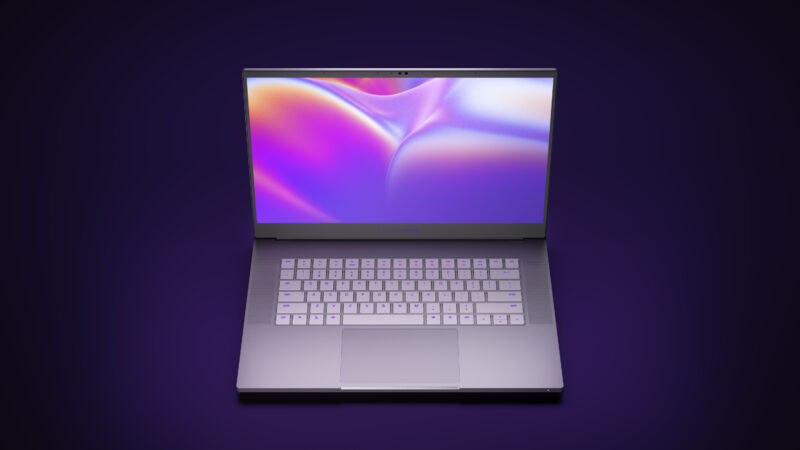 Razer is primarily known for its gaming PCs and peripherals, but the company has also been known to dip its toes into the productivity space from time to time. The Razer x Lambda Tensorbook announced Tuesday sees Razer stepping even further out of its comfort zone. Made in collaboration with Lambda, the Linux-based clamshell focuses on deep-learning development.

Lambda, which has been around since 2012, is a deep-learning infrastructure provider used by the US Department of Defense and “97 percent of the top research universities in the US,” according to the company’s announcement. Lambda’s offerings include GPU clusters, servers, workstations, and cloud instances that train neural networks for various use cases, including self-driving cars, cancer detection, and drug discovery. 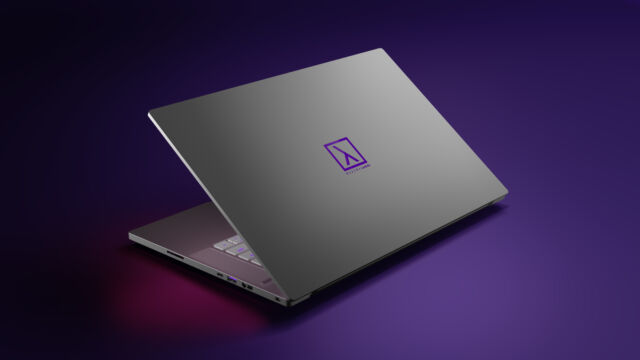 Enlarge / The laptop wears logos from Lambda and Razer.

Dubbed “The Deep Learning Laptop,” the Tensorbook has an Nvidia RTX 3080 Max-Q (16GB) and targets machine-learning engineers, especially those who lack a laptop with a discrete GPU and thus have to share a remote machine’s resources, which negatively affects development.

The Tensorbook makes it easy to install PyTorch, TensorFlow, Caffee, and Caffee 2 deep-learning frameworks, as well as GPU-focused applications CUDA and cuDNN, plus dev tools through Lambda’s “one-line installation and managed upgrade path.”

“When you’re stuck SSHing into a remote server, you don’t have any of your local data or code and even have a hard time demoing your model to colleagues,” Lambda co-founder and CEO Stephen Balaban said in a statement, noting that the laptop comes with PyTorch and TensorFlow for quickly training and demoing models from a local GUI interface without SSH. 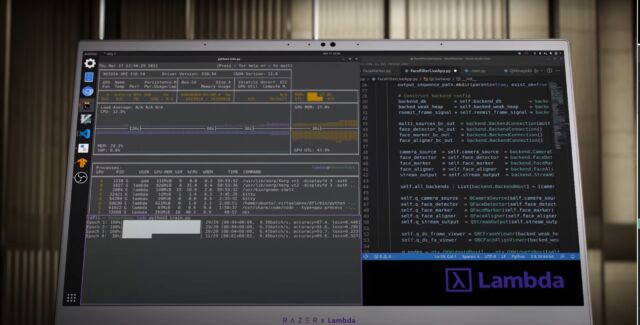 Enlarge / The machine’s CPU and GPU are not upgradeable.

Lambda isn’t a laptop maker, so it recruited Razer to build the machine. Razer doesn’t have the Tensorbook for sale on its website as of this writing. However, the machine looks similar to Razer’s laptops, from its light-and-thin build (4.43 lbs / 0.66 of an inch thick) to its colorful keyboard, side-flanked speakers, and speedy screen. The 15.6-inch display has a 165 Hz refresh rate at a 2560×1440 resolution. 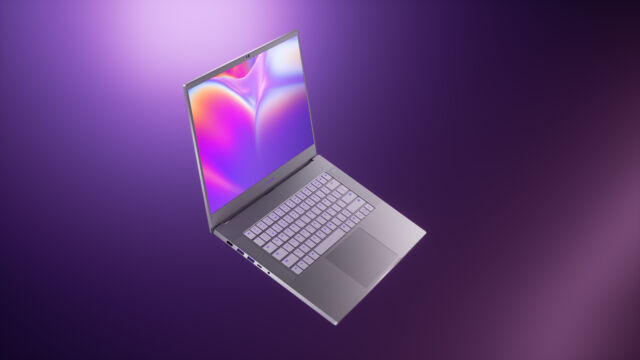 While there are more powerful laptops available, the Tensorbook stands out because of its software package and Ubuntu Linux 20.04 LTS. Lambda also said the Tensorbook supports Windows dual-boot.