Sick of picking up toys? Dyson’s future home robots want to do it for you

Enlarge / Dyson is trying to get a grasp on home robotics.

Dyson today shared its ambitious plans to sell robots that can do your household chores. The company best known for vacuums is in the midst of a massive hiring push as it looks to make consumer robots that roam homes and do more than suck up dust. The company wants to put these robots in homes within 10 years.

In a video, Dyson showed robot prototypes performing house tasks, including putting away dishes and helpfully placing bleach on a countertop.

Dyson’s “perception lab” at an air hangar at the Hullavington Airfield in Wiltshire, England, focuses on the “brain” of the robots. The lab also works on vision systems that allow the robots to use cameras, sensors, and thermal imaging to move around without crashing into things. Dyson has experience in this area, as it previously developed vision-based mapping algorithms and a 360-degree camera for its robotic vacuums. 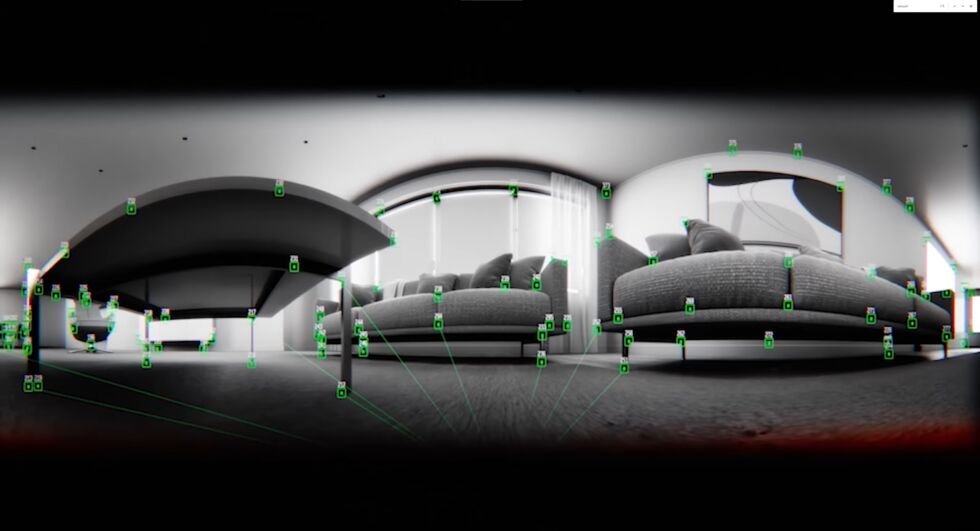 The company is also researching how to make its robots safe for homes, including making them rugged enough to withstand impact. Additionally, Dyson will conduct robotics R&D at the Dyson Robotics Lab at England’s Imperial College London in a new lab and at its Singapore headquarters. 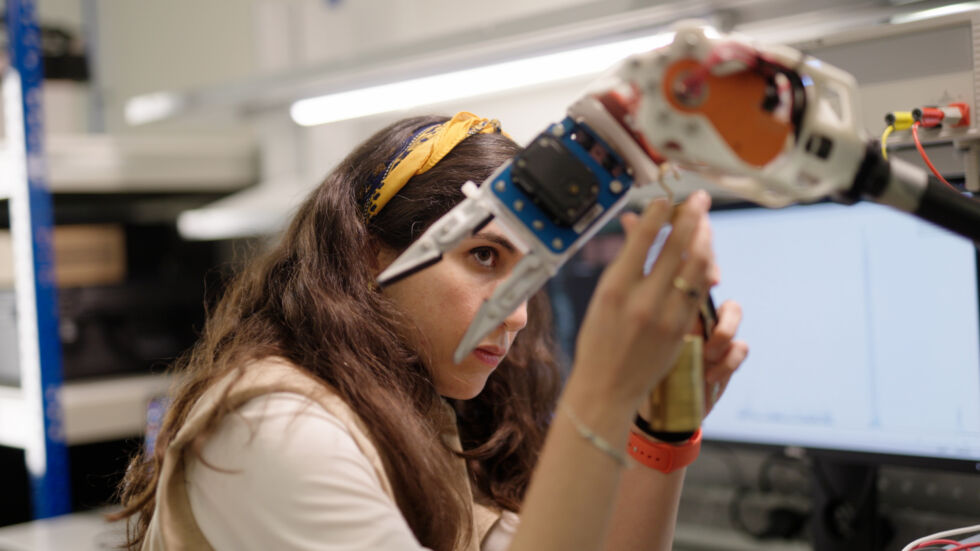 Enlarge / Dyson believes robotics and wearables are its future.

Dyson’s work is far from done, though. With 2,000 people hired this year, half of which are engineers, scientists, and coders, Dyson said it is only 50 percent through its largest engineering recruitment drive ever. The company is seeking 250 robotics engineers with expertise in computer vision, machine learning, sensors, and mechatronics; they will work in the aircraft hangar at Hullavington, which Dyson has been revamping for the past six months.

Over the next five years, Dyson expects to add 700 robotics engineers to the company. They’ll primarily work on the robot’s brain. Additionally, Dyson said it will invest 2.75 billion pounds (about $3.45 billion) into new technologies and facilities, including robotics and Hullavington, over the next 5 years. The company didn’t specify how much of its budget it will allocate to robotics specifically but wants to make the Hullavington facility “the UK’s largest, most advanced robotics center.” Dyson will spend 600 million pounds (about $753 million) of that budget in 2022.

Welcome to the party

Of course, Dyson isn’t the first to get a robotic hand to do something impressive. And it won’t be the first company to get an advanced, autonomous robot with human-like parts into homes.

French company Pollen Robotics currently sells its open-source humanoid Reachy robot, which has an optional moving base, bendable arms, trusty clamps, and 7 degrees of freedom. It can purportedly lift up to 1.1 lbs. Pollen Robotics mostly demonstrates the robot as an entertainment piece; it can do things like play games and welcome guests.

UBTech, meanwhile, has also been working on its bipedal, Power Ranger-looking Walker X robot, which can perform tasks like bringing drinks and snacks, playing games, and climbing stairs. 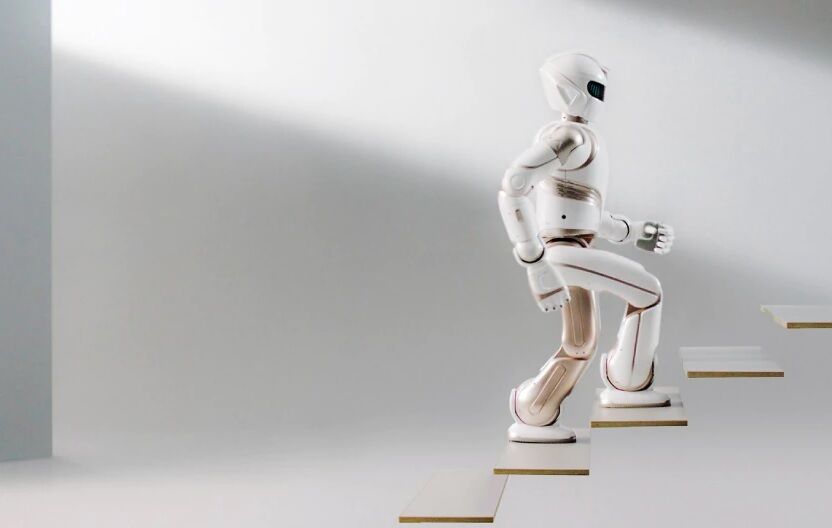 Other efforts from big names include Amazon Astro. The robot is currently available for $1,000 (through invitation) and has a focus on home monitoring. It doesn’t have hands, but it does have virtual, expressive eyes and a bin that you can drop stuff in and make Astro deliver to someone in the home. And CEO Elon Musk says that Tesla’s humanoid robot prototype will be shown off next year.

Still, Dyson’s years of work in related fields, plus its demonstrated willingness to open its pockets and invest in human resources, point to exciting potential for home robotics. Because of its long history of getting products into people’s houses, Dyson seems to be in a good position to further the work it apparently started a decade ago.

You can watch Dyson’s video showing off its robotics R&D below.

This article was edited to clarify information on Dyson’s investment plans.