When you’re a beloved blue eulipotyphla with the speed of a race car, all the golden rings, a pal like Tails, and even a pair of hit feature films, you start feeling like you can do anything. That includes typing on a truncated mechanical keyboard without letters, numbers, or any other legends written on the top of the keycaps.

Higround, known for gaming gear, is releasing today a trio of 65 percent mechanical keyboards made in collaboration with Sega, as spotted by Nintendo Wire, as well as other Sega-focused gear, including keycaps and mousepads.

Pictures from the brand show a trio of keyboards coming to life with colorful details delivering nostalgic imagery anywhere from, depending on the keyboard, the loops and rings of the Green Hill Zone in 1991’s Sonic the Hedgehog to the contrasting profiles of Sonic and Knuckles from 2001’s Sonic Adventure 2 to the rainbow-colored arrow keys mimicking console controller buttons in tribute to Sega’s last globally released console, the Dreamcast.

The PBT, dye-sublimated keycaps on the keyboards are 1.5 mm thick, according to Higround, and ditch informative legends on their topsides in favor of an artful appearance when viewing the keyboard from the top down. But from a typical seated position, you should be able to see legends side-printed on the front of the keycaps. You don’t have to be a touch typist to use the Sega keyboards, but if you’re not, they’ll be harder to use at first than the typical keyboard. 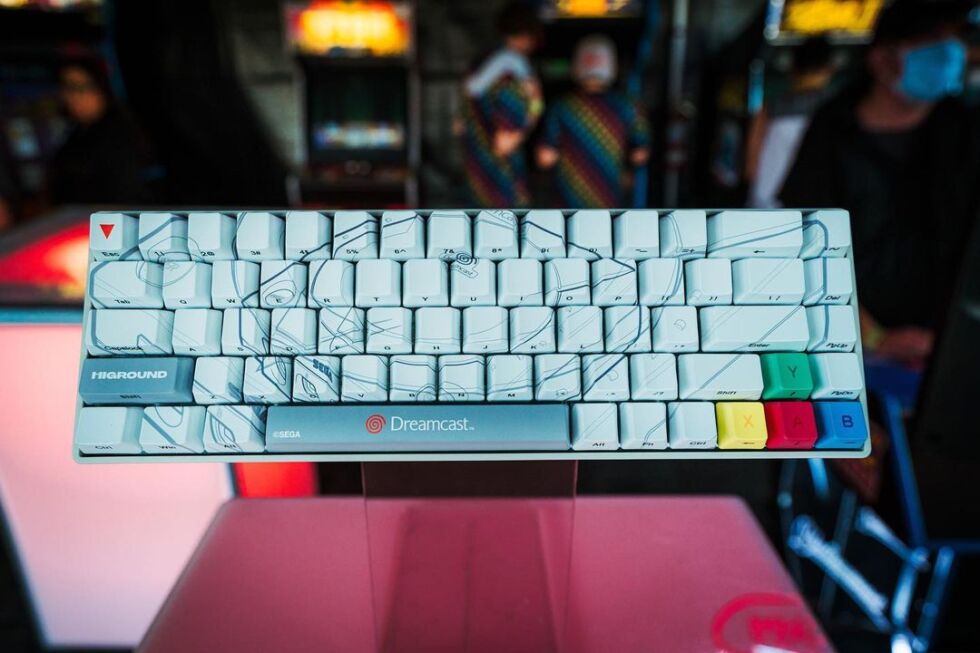 Sonic’s gotta go fast, so it’s fitting that the keyboards use Speed ​​Silver linear mechanical switches from TTC. They’re specced for about 3.4 mm total travel, with a 1.08 mm actuation point and 45 grams of force to actuate (if you’re unsure of what that means, check out our mechanical keyboard guide). Those numbers make them a bit shorter to actualize and bottom out than the common Cherry MX Red switch (4mm / 2mm / 45gf); Although, Higround could have gone shorter with low-profile mechanical switches to fit the speed theme even more. 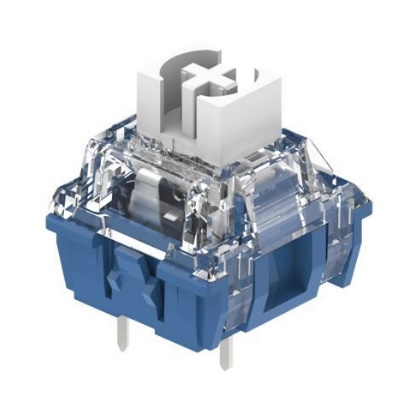 The mechanical switches have Sonic-blue-like housing.

If you’re looking for a speedy way to complete those spreadsheets, the Sega keyboards aren’t a winning fit since they lack a numpad.

Ultimately, you need a combination of Sega and linear typing fandom and the ability to work without a numpad (some touch-typing skills wouldn’t hurt either) in order for these keyboards to be something that can help you level up your productivity, rather than an interesting collector’s item.

But the keyboards aren’t as polarizing as they could be… at least they don’t make you type in Elvish.